Since the publication of our annual State of Engineering report in January, the Centre for Economic and Business Research (CEBR) has completed the research we commissioned into the contribution of engineering to the UK economy. What that research tells us is not only that engineering sectors contribute £456bn (27 per cent) of UK GDP, but also that the impact of the sector is felt more widely than you might think.

The direct impact is reflected in the £1.17tn turnover, but in addition (and considered as part of this latest piece of research) is the impact that level of activity has on others within the supply chain and then more widely in the economy as a whole.

For every £1 in gross value added (GVA) generated in engineering, a further £1.45 is generated elsewhere in the economy, putting engineering’s total GVA impact for 2104 at £996bn. This is equivalent of 66 per cent of UK GVA and represents a GDP contribution of approximately £1,117bn.

The knock-on effect is equally apparent in terms of employment as engineering is estimated to have supported an aggregate 14.5 million jobs last year and for every new engineering role an additional two jobs are created in the economy.

The economic contribution of engineering is a significant and important one but it’s also crucial to look beyond the pound signs and employment figures and to remember the difference engineering makes to people’s lives.

Take pioneering chemical engineer Dr Robert Langer (pictured), who has just won the Queen Elizabeth prize for engineering. Langer was the first person to engineer polymers so they could control the delivery of large-molecular-weight drugs when treating diseases such as cancer and mental illness.

Everyone understands doctors’ roles in saving lives and supporting wellbeing; here it’s the man in the background who is recognised for his vital contribution. His work has been the basis for long-lasting treatments for a range of conditions, including brain and prostate cancer, diabetes and schizophrenia that have benefited 10 million patients. Worldwide more than two billion lives have been improved by the technologies created in Langer’s lab. Now that’s an engineering legacy to be proud of.

Very recently I have been thinking about what shape a year of the engineer might take — you may remember that secretary of state for transport Patrick McLoughlin first mentioned the idea at last year’s Conservative Party Conference. It’s clear to me that any celebration of engineers has to include recognition of the wide-ranging, global impact of the engineering innovations we so often take for granted. 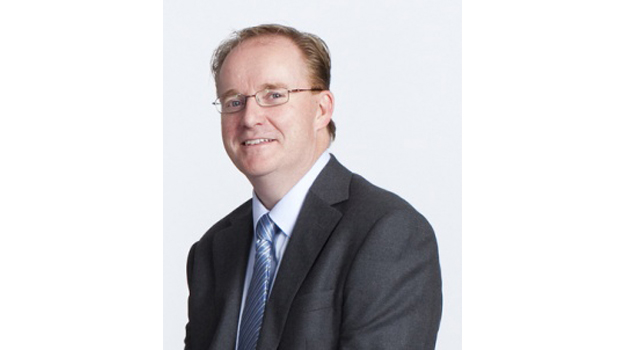 Sponsored feature: A day in the life at Shell

This grad works inside one of the world's biggest crisp factories