Written by: The Engineer
Published on: 6 Aug 2015
Category:

The findings are revealed in Private Pay Progression, a report based on research into graduate pay by Jake Anders from the National Institute for Economic and Social Research (NIESR).

According to the report, six months after graduation the average salary gap between a state educated (£22,735) and a privately educated (£24,066) employee in a high-status job is about 6 per cent. After three years, this has grown to 14 per cent, with private school alumni averaging £36,036 compared with £31,586 for state-educated employees.

“We know that graduates from less privileged backgrounds are under-represented in the top professions but (this) research shows that they face disadvantage when it comes to pay progression too,” said Sir Peter Lampl, chairman of the Sutton Trust and the Education Endowment Foundation.

“This new research shows us how vital is it that firms do more to improve social mobility through their recruitment practices. Enabling greater access to a wider pool of diverse talent will deliver real benefits for employers and employees alike.”

The report claims that the disparity in earning power can partially be explained by factors such as prior academic attainment and the type of university attended. However, soft skills such as confidence, articulacy and assertiveness are also believed to contribute to the gap.

“This research tells us that Britain’s social mobility challenge does not end on a graduate’s first day of work,” said Henry Morris, founder of upReach, which supports undergraduates from less privileged backgrounds to secure high-level employment.

“Despite doing as well academically, the pay of graduates from more privileged backgrounds rises more quickly than their peers.”

The Key to Success: Negotiating 101 For Engineers 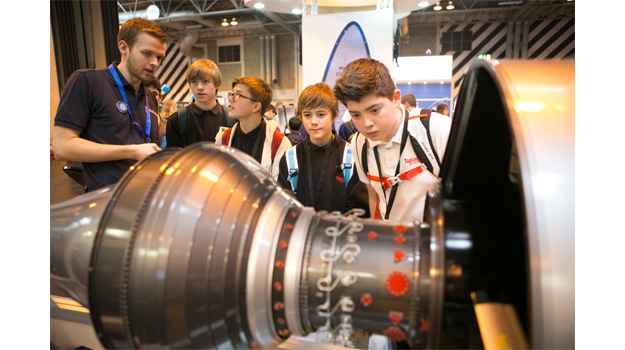