After graduating with first class honours in civil engineering from Swansea University, Mousa stayed on to obtain his Master’s degree. He was awarded the prize for his academic work on the effect Building Information Modelling (BIM) will have on sustainability and construction projects. Level 2 BIM is due to be adapted to all public sector projects by March 2016.

“It’s a great privilege and an honour to be named the first Wales Young Sustainability Champion,” said Mousa. “This award will certainly increase my motivation to work towards a more sustainable future both within the engineering sector and in my daily life.”

According to Mousa, the selection process consisted of questionnaires requiring detailed answers. This was followed by an online voting process, where a total of 5000 votes were recorded. Three candidates were then shortlisted for the top prize.

“I am involved in several Institute of Civil Engineering (ICE) groups and it all happened when I was in one of our meetings and got introduced to the co director of Cynnal Cymru – Sustain Wales Group,” Mousa explained.

“I was one of the three finalists that were shortlisted for the Wales Young Sustainability Champion category. I decided to put my name under Swansea University, which eventually led me to represent the university in the final stages.”

The Young Sustainability Champion was one of eight prizes awarded at the ceremony, where other sustainable businesses, projects and schools were also honoured. The event took place at the Wales Millennium Centre in Cardiff. 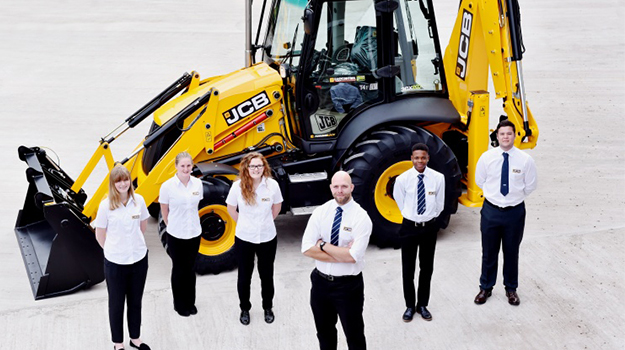